We would be honored to have you to share in the creation this historical moment that will represent a little know, but major accomplishment of the African American and Arizona history. 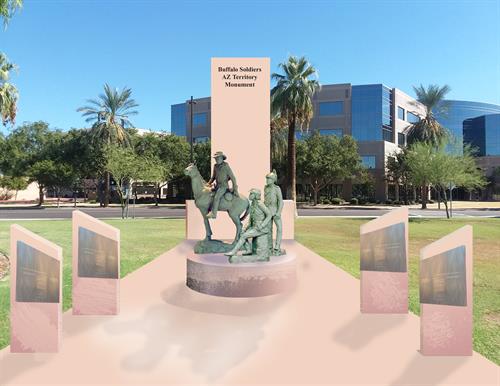 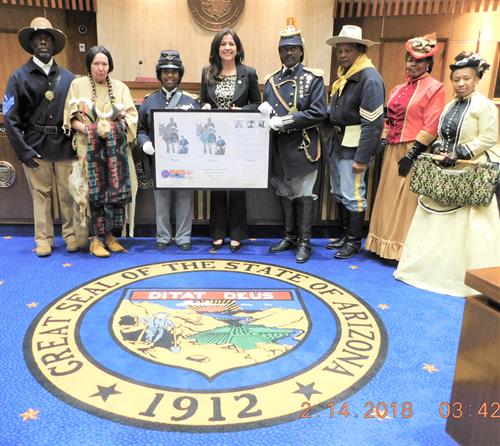 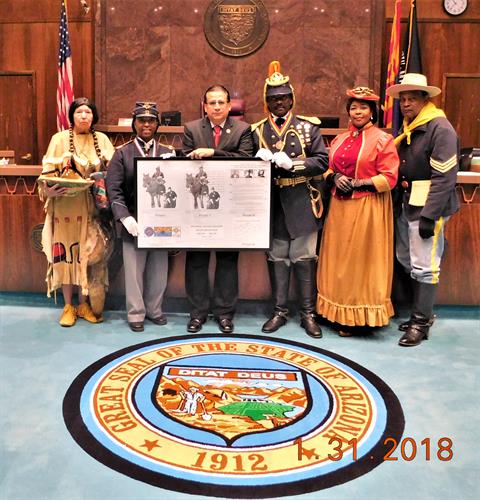 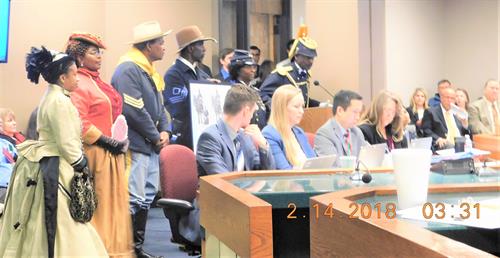 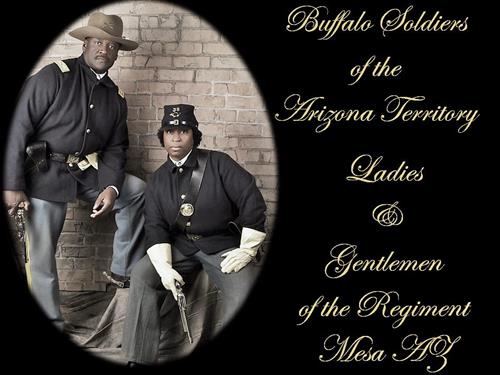