The Women's Business Connection is a member driven initiative to create an event to benefit women business owners or women team members. Our goal is to have speakers that will offer educational, useful information that is applicable in professional and/or personal growth. 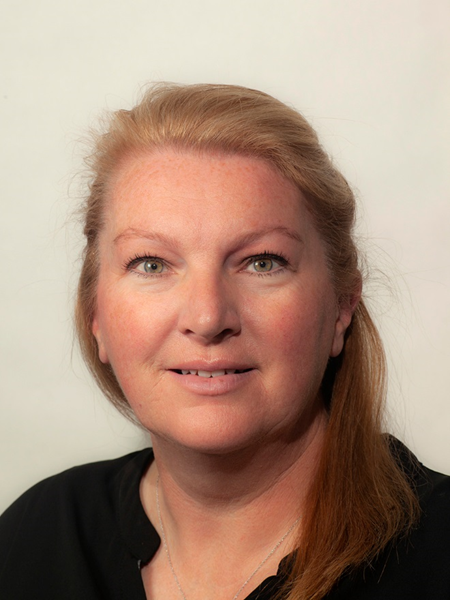 Diana has been with the Mesa Police Department for 17 years and currently serves as the shift lieutenant for patrol operations.  She directs personnel from a variety of units to respond to and investigate all crime types.  The City of Mesa is the third largest City in the State and has a population of over 500,000 people. Diana previously served as the tactical commander overseeing SWAT, crisis negotiations, explosive ordinance and canine. Diana has served in many positions within the police department including as a Domestic Violence Detective and Sergeant, Internal Affairs Sergeant, Hiring/Recruiting division Lieutenant, Communications Center Manager, as well as work in homicide, homeland security and patrol positions.

Diana serves on the board of directors for Mesa Leadership. Diana holds a Bachelor of Science degree and a Master of Administration.  She is a graduate of Northwestern University Police Staff and Command School. Diana served in the United States Navy on active duty for 4 years prior to her career in law enforcement.

Bring a Door Prize:
Bringing a door prize valued at $25 or more will get you a minute at the mic, a great way to share the mission of your business with attendees.